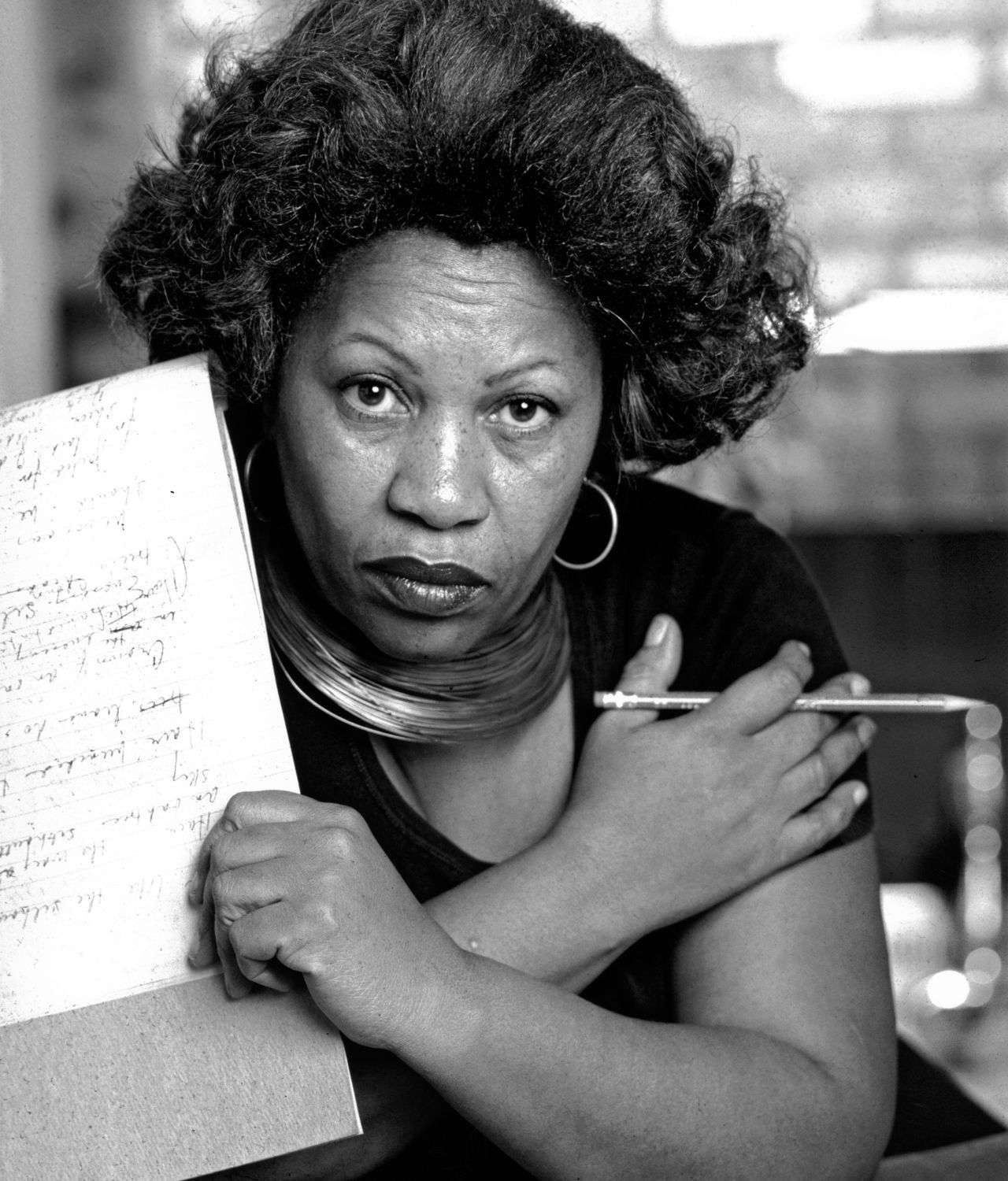 Yesterday morning I was writing the following notes for an essay:

Possessing hope is a personal decision. No one can demand of you to hope for a thing. Hope takes energy, consumes bandwidth, tasks the world around you to rise to an expectation. But white people and black people aren’t talking about the same thing when we talk about hope. Hope is a fluid thing, and when black people apply it, the goal can change from day to day. “I hope I don’t get pulled over today (aka, I hope I don’t get killed today).” “I hope my racist boss isn’t in today (aka, I hope I don’t have to hate myself for biting my tongue today).” Hope for black people is permanently notched in survival mode. We tend to save big picture hope for church and football games.

As a black person I should be weighing if hope is appropriate, not having it mandated to me by people who aren’t targets of white supremacy. Hope is “

…and then I saw that Toni Morrison had died. That makes this the last thing I wrote before I had to exist as a writer without Morrison in the field.

Losing Toni Morrison is a great many things, and I leave some of those observations for another essay soon to come. But in this moment it is important to consider what a world without Toni Morrison means for those of us who write black.

For starters, such a world is not bereft of guidance, even from Morrison herself. She left behind a body of work – fiction, essays, interviews, anecdotes – that captures her so completely that for those of us who did not know her personally, it is almost as if she has not left. And her work is of such high quality that no one writing today is likely to even glance the bar. What has changed, however, is the charge. We can no longer rely on her to swoop in and right-correct our attention to what truly matters or show us how to meet power with power. She released a collection of essays and speeches mere months ago. She was still doing the work, and honing it for future audiences. The Source of Self Regard explains itself right there in the title. She has always taught with a distant and steady hand, and the only difference now is that the distance is greater. This is the agenda of Toni Morrison.

We are charged now, charged with putting in work. As the times get darker the work becomes even more important. And because the darkness comes so much quicker now – an hourly onslaught of media bombs and horrific headlines designed, not to inform, but to keep us horrified – we must pick up the lessons and tools of Morrison with a conviction we have not used before. Because she is no longer here to do the work, and what work she has left behind is a perfect battle plan: Know thyself. Steel thyself. Love thyself. Never stop working. Do not settle for incrementalism. If you must work twice as hard to be noticed, make sure that what they notice is the greatest you that you can produce in that moment. This is the curriculum of Toni Morrison.

I would mourn Toni Morrison if she wasn’t suddenly beating me in the head with a baton, urging me up and onward, to try harder, to turn the line smarter, to stand firm in the knowledge of myself (because who knows you better?), to not balk in the face of resistance. There is so much work left to do. There is always work to do. And where there is work, you will find Toni Morrison, sitting across from you, waiting to grade your papers. It is a tutelage I cannot wait to receive. This is a lesson I did not get from her prose, but from her example. It is an education I hunger for and that can only come from work. She will make me a better writer if it kills me, except it can’t. It can only make me see more of myself, know more of myself, love more of myself. That is the religion of Toni Morrison.