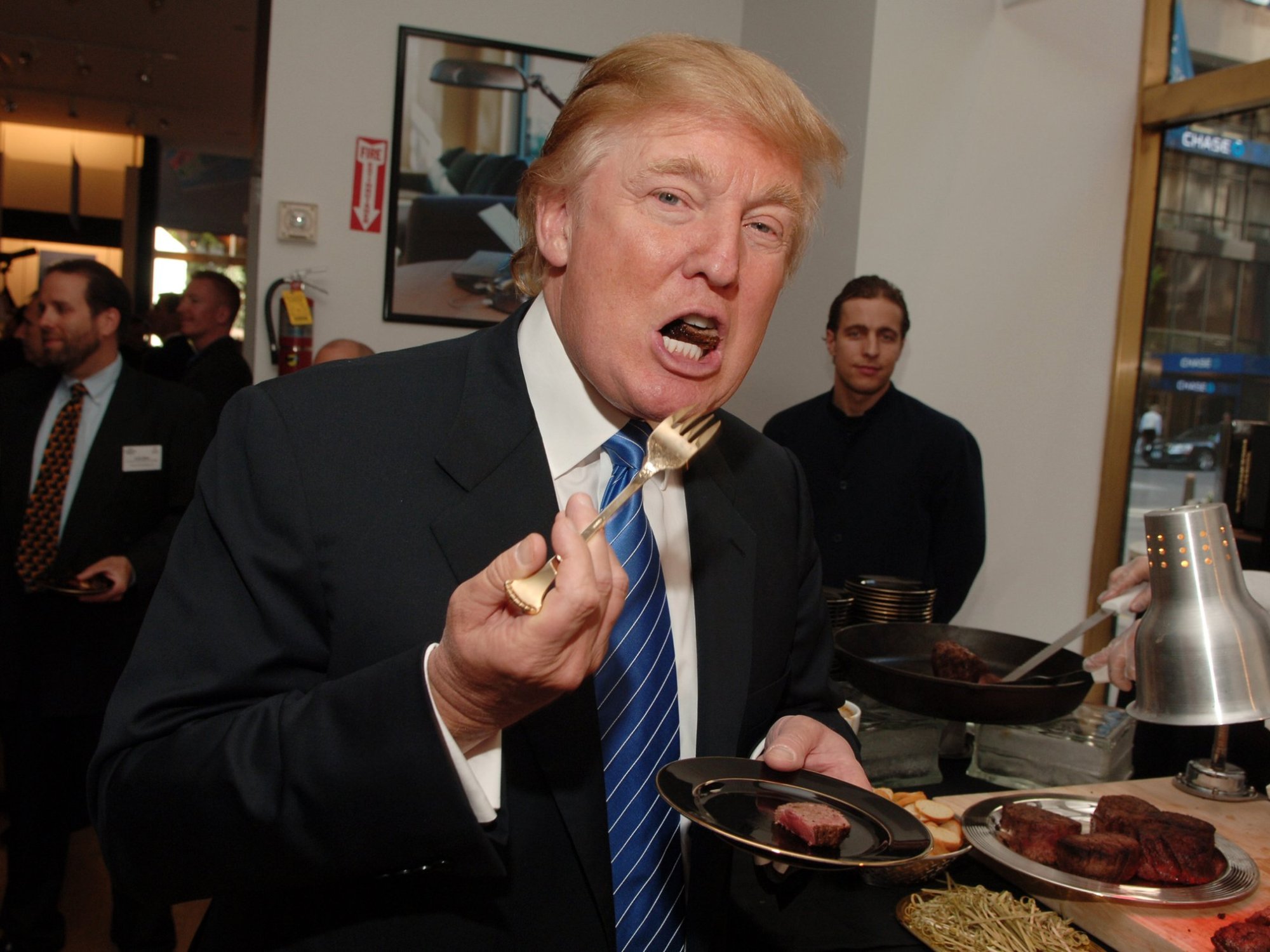 It started with the shedding of televised news.

Before the ascendancy of President Trump, I spent most of my mornings yelling at my television before work. Not just at what the read-aloud crowd was reporting, but how they were reporting it. Political analysis pretty much died the night Trump was elected, every pundit exposed for not knowing anymore about how presidents get elected than half of your Facebook feed. The media was nakedly exposed for the shopping network it is, so that had to go.

High-level politics had been on the ledge with me as long as I’ve been a registered voter, but at the point that they selected (as opposed to “we elected”) a bad television punchline to lead the free world, that machine was exposed for what it was as well. Sure, every once in a while something gets done, it’s few and far between and it’s been nothing good under Republicans and one step forward/two steps back with Democrats since Bill Clinton. So I stopped investing in the party and that level of government as well.

The internet is a cesspool of unending sadness slathering intellectual poverty on its elbows like hate-lotion on its best day, but since the election has become all but unbearable when it comes to politics. And while I couldn’t cut out the internet altogether, I was able to add a political filter in my mind. With very few exceptions, when someone starts talking about politics, I zone out. Most of it is proselytizing, and I’m not the one who doesn’t know the information or didn’t participate in the process. So much of it is like walking through an arcade watching people try to hit high scores on games I couldn’t care less about.

Now would be a good time to point out that I am not out of touch with what is happening politically. I still vote and follow notable articles and listen to NPR and consume everything Dan Rather posits. I turn on the news in the morning to ensure nothing’s gone radioactive overnight. But between dumping the media, reprioritizing the political system mentally, and filtering most of the political internet, I had to buy some new pants. I can now see my toes beyond my despair. My appetite for discourse has slowly returned. And at the end of the day, I can look in the mirror in which my actual, living and breathing life is a reflection and like what I see.