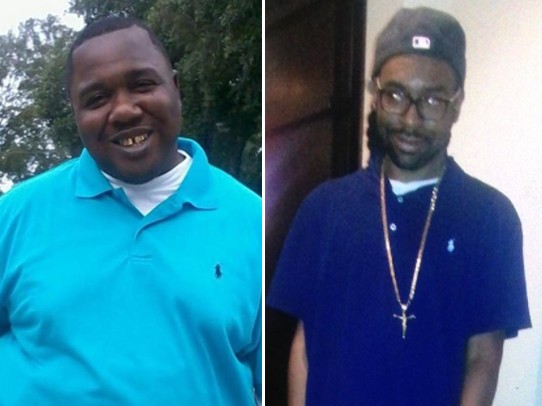 On the heels of the shooting of Alton Sterling, the days-later shooting of Philando Castile has people asking – again – what would it take to stop police killings that amount to state-sanctioned murders?

With little preamble, no cute title, no personal reflections from 1989, no qualifiers, here’s some day one recommendations. To change the culture of policing you have to do at least the following things on day one:

1. You have to be honest about the nature of the job.
If we’re going to roll with the buzz-goal of “improving the relationship between law enforcement and communities they serve,” let’s begin by acknowledging that police officers don’t see their jobs as service. They see their jobs as policing.  It’s one of the reasons why you can’t get a word in inch-wise with officers until you have fully complied with their demands, no matter how unreasonable and, in some cases, defying protocol or law. In that moment there is no explaining, there is no reasoning, there is no negotiation or learning or investigating. There is only “show me your ID” or “get out of the car” or “shut your mouth” or “show me your hands.” When you see video after video of unnecessary physical takedowns, they frequently happen, not because the victim is posing a physical threat, but because an officer has perceived a threat to their authority. Not their person; their authority. The nature of the job not only attracts power junkies and control freaks, but supports their mentality and enables their actions. That’s not a few bad apples. That’s a psychological undercurrent of the job itself.

2. You have to participate in an ongoing and genuine pursuit for acknowledgment of the prevalence of black stereotypes and its effects.
This is why you see lots of videos of white people doing all manner of actual criminality in front of and to cops and not getting killed, but very few videos of black people walking away unharmed in mere interactions with police despite any evidence of having committed any actual crimes. These are largely white-generated presumptions – typically fear-based – of blackness. While the existence of these presumptions isn’t news, what would be refreshing is an honest acceptance that they exist, and that it’s not something you can turn off. It is the basis for racial profiling, which is not just something that happens right before a black person gets pulled over in a car. It’s happening in grocery stores. It’s happening in relationships. It’s happening at family dinners. Racial profiling isn’t just a function of law enforcement mandates. It’s a way of life. If we’re not going to be honest about that as a society, we can’t be surprised when we hire people with guns with the same mentality. This has to be tackled before they ever get a gun in concrete, consistent, qualitative ways. It has to be something that’s looked for, and to what degree someone suffers from it, and those who can’t navigate its effects shouldn’t be given the job.

3. You have to make police accountable.
Any fatal shooting should automatically become a federal investigation, not a local one. You have to invest in bodycams across the board. You have to punish officers who do not activate or maintain that accountability. They have to start actually losing the one thing they care about if they don’t do these things: their job.

4. You have to stop treating the job like a fallback.
We frequently treat the job of police like it’s a fallback job, something you can do if you can’t do other, more heady things, like finish college. We have to stop letting it be a fallback. This job should be at least twice as hard to get as it is now.

When you see an officer do a barrel roll at a pool party full of teens or line up as a firing squad to kill a man with a knife or slamming a pregnant woman on her cellphone to the ground or crippling an elderly man taking a walk or hopping out of a car and firing on a child in two seconds, you’re probably seeing someone who shouldn’t have had the job in the first place. You can’t keep giving these jobs to people who can’t pass the honesty tests. Right now, we’re not even trying to figure out what that means.

This is all stuff that needs to happen on day one of any genuine attempt to fix this problem, to end what has become a virtual war. What happens on day two is up for debate, but this is the syllabus for day one.

24 thoughts on “What would it take to stop police killings?”